Tom Berry creates intricate drawings mainly with pen and ink. His original illustrations, which often feature animal and nature scenes with incredible depth and detail are then giclée printed in limited editions. 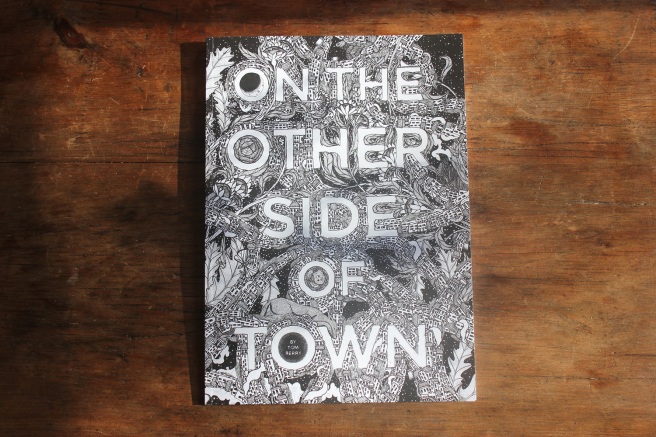 Recently, Tom launched a Kickstarter to help publish his first illustrated book ‘On The Other Side Of Town‘. The campaign was so successful that it was fully funded in just over 24 hours, and he was able to do a print run of 1000 copies! The book is in a large format, with 24 pages and 15 detailed original illustrations and short poems. Together they tell the story of a busy town and the characters that make it. Each book in this first edition is numbered out of 1000 and signed by Tom. 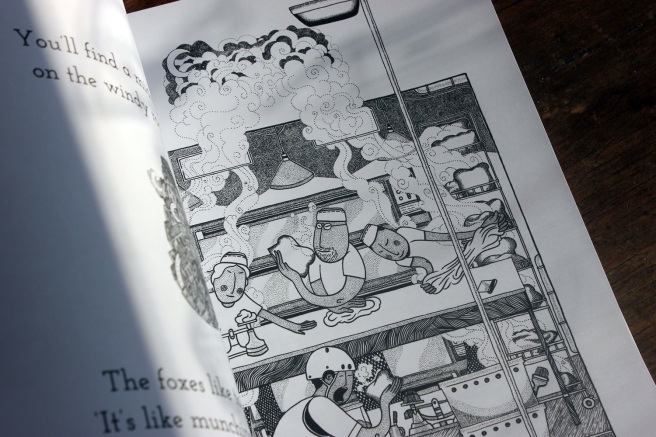 As a part of his Kickstarter campaign Tom filmed part of the process of illustrating the book as well as images from his early morning commutes through the city that provided his inspiration. He found that travelling at unusual times of the day revealed further layers of the city, in people and buildings than he would encounter during the day. These layers became the fantastical illustrations and poems found in the book.

We have ‘On The Other Side of Town’ and a number of Tom’s original digital prints in stock in the shop and online. 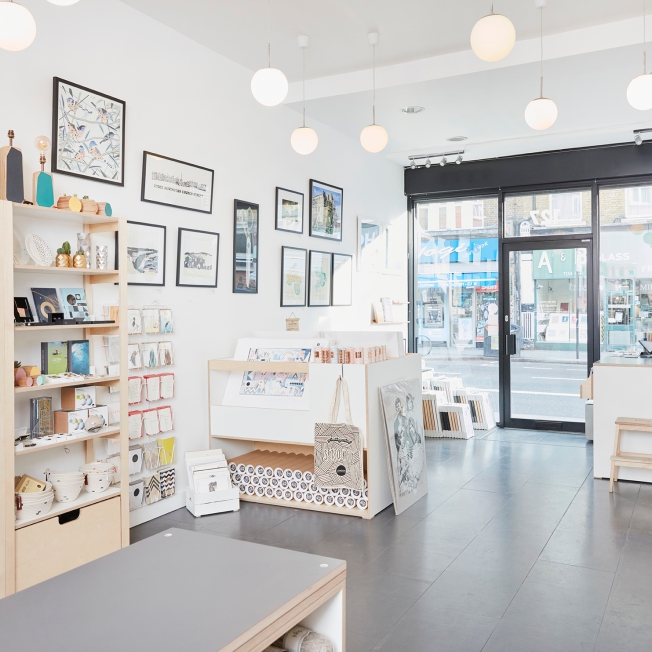 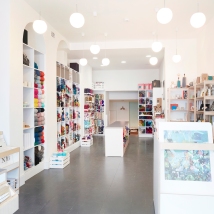